What the FAQ – Who Owns GPS?

What the FAQ – Who Owns GPS?

GPS data is used for everything from Maps to Weather apps, to Instagram posts, but who actually owns and manages this technology?

You probably use GPS data every day whether you know it or not. We use it when we check the weather on our phone, hail an Uber, or look for the closest restaurant on Yelp. Depending on your device you may assume it’s an Apple product or a Google product, but if everyone uses it, who invented it and who maintains it? And how the heck does it work?

The Short Answer: The US government created and currently maintains the GPS signals that we use in commercial products and apps.

GPS, or Global Positioning System, was inventory in the 1970s by the US government, and more specifically by the US military. It was originally a classified project designed to keep track of US forces stationed around the world.

Each satellite knows its exact location from Earth. So if three satellites, all of whom know their exact location, look for a device on Earth they can basically determine “If I’m here, and the other satellites are there, and you’re X distance from us, you must be here” with "here" being your location on Earth.

When and Why was it Declassified?

In 1983 Korean Air flight 007 was on its way from New York City to Seoul when it accidentally veered off course and ended up in Soviet airspace. When the Soviets saw the plane on their radar, a 747, they assumed it was a US bomber and shot it down. 269 people died.

By this point the US government had a functioning GPS system and then U.S. president Ronald Regan knew that if the plane was using GPS, it would’ve know where it was and not ended up in Soviet air space. This incident was a major reason behind President Regan making it available for civilian and commercial use worldwide.

While everyone from major corporations to tiny start-ups can use this technology, there are a few limitations.

First, use of GPS is not allowed over 60,000 feet. This is much higher than where commercial planes fly, so the limitation here prevents other military forces from using GPS at these heights.

Second, there is a speed limit at which GPS stops working. This limit is around Mach 1 (or the speed of sound). Again, commercial flights don’t operate past Mach 1 so this shouldn’t be a problem. This also prevents a rouge nation from using GPS to guide a missile, which generally reach speeds many times the speed sound.

Beyond these limits, you are free to use GPS. This is why we have Google Maps, Uber, Weather apps that know our exact location, and of course how advertisers can determine where you are and serve you a relevant message.

As the US government continues to update the satellites in orbit, everyone will get better and more accurate information. In fact, at the end of 2018 the US launched GPS III, the newest version of the GPS satellite meaning that in the coming years we will all have more accurate location data. 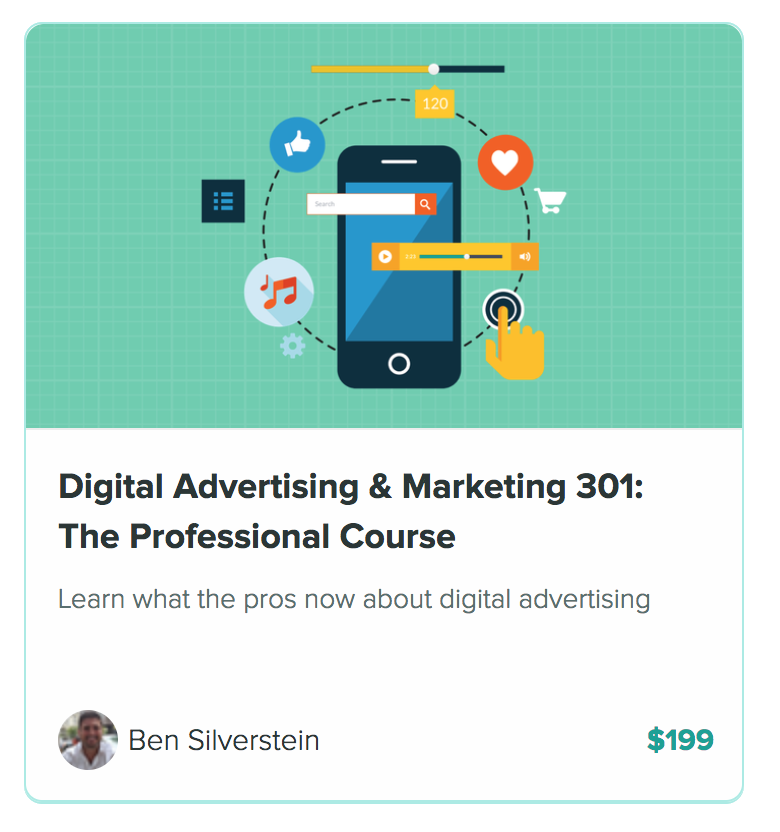