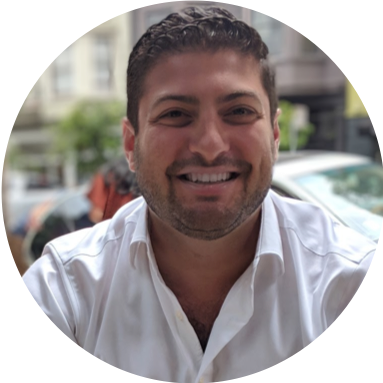 This week Disney announced that they are joining the Facebook boycott. The Wall Street Journal reported:

"Walt Disney has dramatically slashed its advertising spending on Facebook Inc., according to people familiar with the situation, the latest setback for the tech giant as it faces a boycott from companies upset with its handling of hate speech and divisive content.
Disney was Facebook’s top U.S. advertiser for the first six months of 2020, research firm Pathmatics Inc. estimates."

Disney joins over 1,000 advertisers who have announced plans to pull ad dollars for at least a month, and some through the end of 2020.

Watch the AdCoach YouTube Video to learn more about this topic: 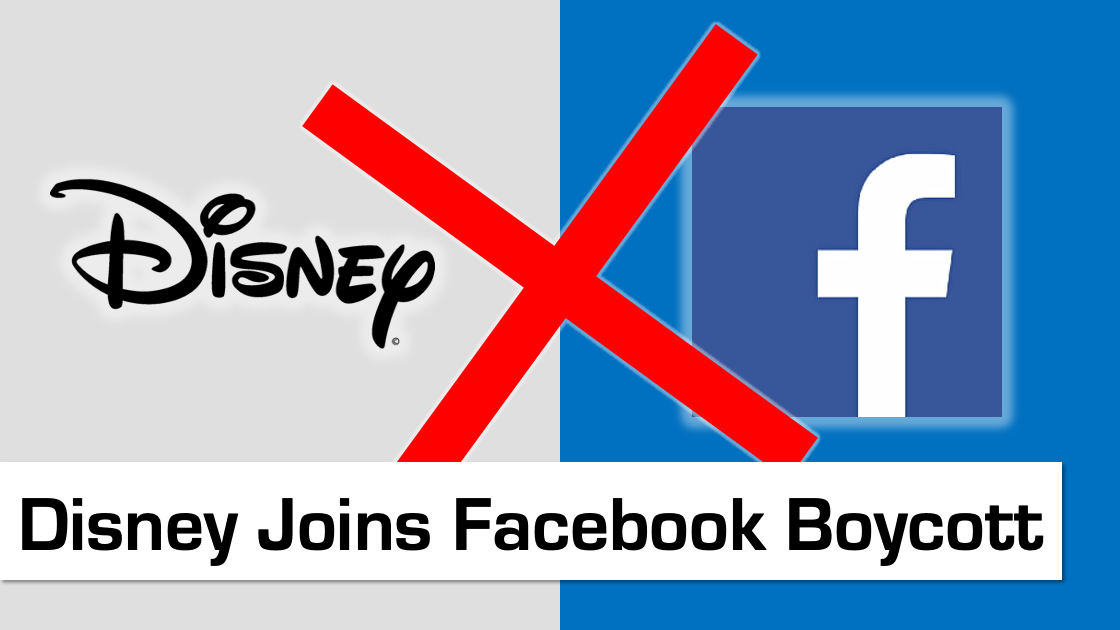