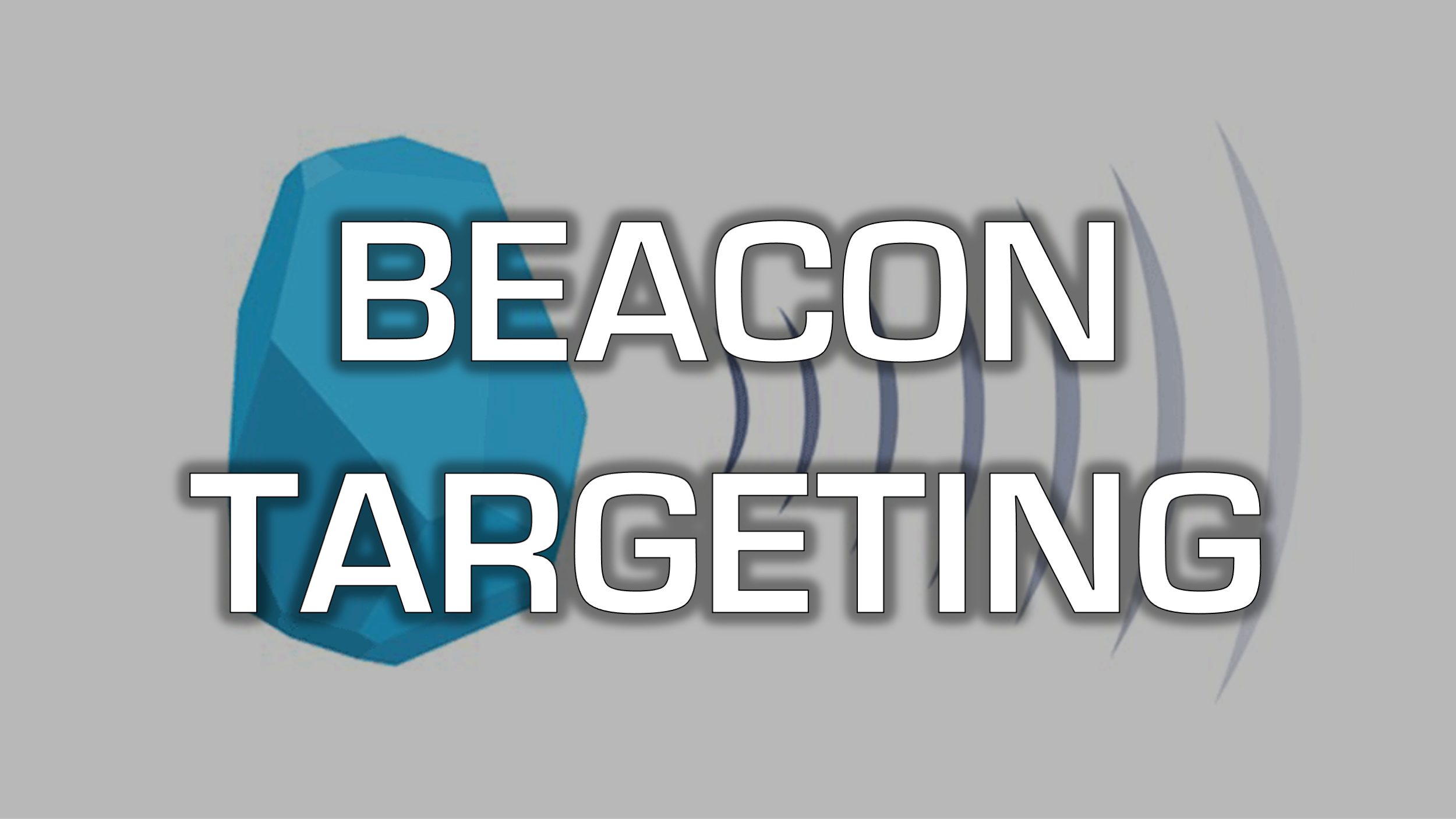 Beacon technology looked like it may have the ability to reshape mobile messaging as we know it when it rolled out in the mid-2010s. First Apple launched iBeacon in 2013 and installed Beacons in over 250 Apple stores. A year later, Macy’s installed 4,000 Beacons across their shops.

iBeacon is a protocol on Apple devices, meaning that developers can integrate iBeacon functions into their apps. When this is enabled an app user can get a push notification to their phone from said app once they are near a physical Beacon.

In 2015 Google launched a competitor for their Android devices called Eddystone. However, this never really took off and by 2018 Google had killed the Eddystone product.

Beacons are unique for a number of reasons. First off, Beacons are actually physical devices that are placed within store fronts. Each one can be programmed to have a different and unique message.

They also can be accurate as a few feet, as a user needs to be close enough to it to activate the signal. Whereas GPS can tell you someone is in a store, Beacon can tell you they’re in the women’s shoe section. This makes Beacons the most accurate targeting solution.

To work, a phone needs to be near enough to a physical Beacon to pick up the signal. Then the Beacon will send a signal to one of the apps installed on that phone that can interact with the Beacon, and then do one of a number of things including sending a push notification.

Push notifications are the most common use for advertising. While it can also be used for tracking foot traffic patterns and collecting other data, advertisers generally are looking to push a message, such as discount on items within the store. Near the shoe section? Get a coupon for shoes. 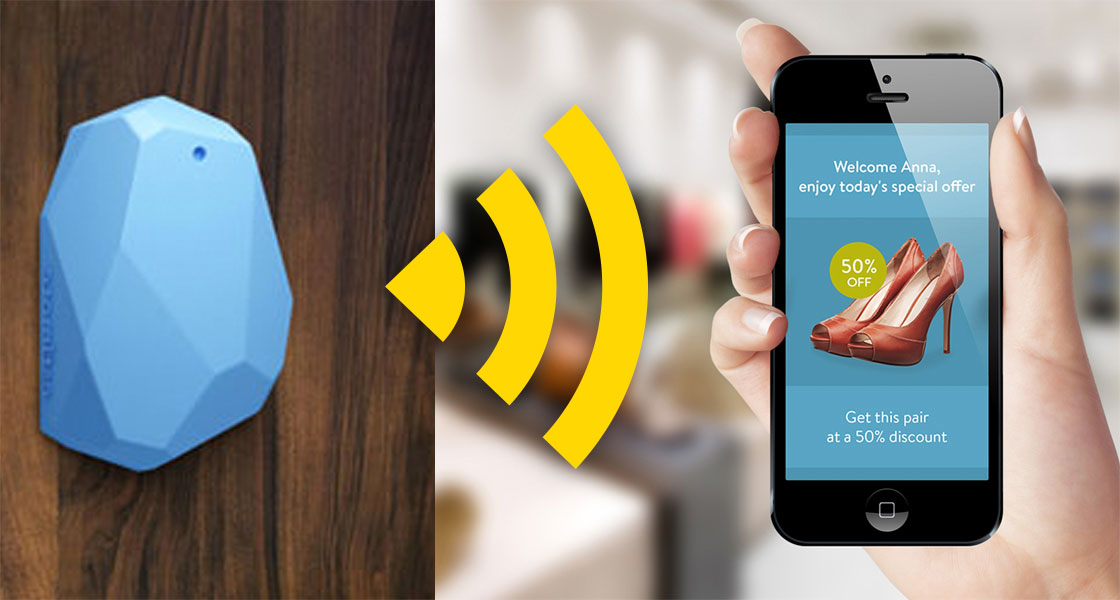 The issue with Beacons are many. To start with, let’s look at scale.

To be able to roll out beacons to a large group a store needs to buy and install multiple devices. Depending on the size of the store you could be looking at a few, to a few dozen devices. Each device has a battery limit that must be checked, and each device needs to be maintained with the correct message.

For a store that may only get a few dozen people per day that means only a few dozen impressions can be sent each day. When running media on a CPM that’s not a scalable solution.

There are stores like Macy’s and Walmart that are large enough, have enough locations, and enough foot traffic to make Beacons work, but this requires significant upfront investment. That upfront investment is often a major roadblock.

The second issue is around the push notification. In general users don’t want push notifications for ads. They can accept that going to a website will mean they’ll see ads, but when their phone interrupts what they’re doing to send them a message, people get upset and will turn off notifications, thus removing the advertising capability.

And finally we have to look at measuring success. If a user is in a store and at the shoe section it’s hard to say if a last minute push notification will help or not. In some cases it might even hurt the business. If someone was ready to pay full price and then they get a coupon for 20% off, the business just cost themselves money. This is a hard number to nail down, making it difficult to measure true ROI.

In summary, Beacons sound like a cool and sexy idea at first, but once you dig into the logistics of making a large scale Beacon campaign successful you quickly run into a number of issues that make this a much less attractive option.