What The FAQ - Viewability

Starting around the end of 2014/early 2015 the term 'viewability' started to enter the digital advertising world. It was a new process that radically changed how digital ads were bought and sold. But exactly what it means and how it works was less than straight forward.

In Short: Viewability refers to the percent of digital ads that are seen by human eyes. 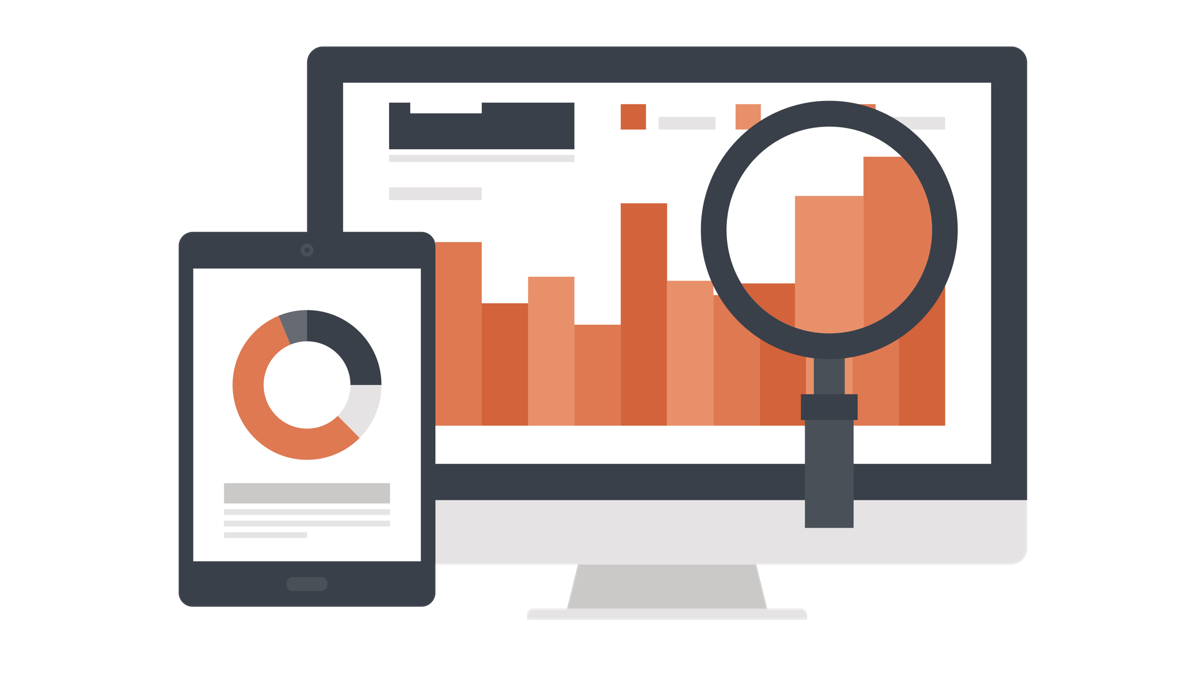 The above definition seems simple enough, however it immediately raises more questions. Most important of them: Are you saying that I've paid for ads that were never seen by a human? And if the answer is yes, why, and how big of an issue is this?

Unfortunately the answer to the above question is yes. If you have bought digital ads, a certain percent of them were never seen by a human. Depending on the publisher and who you ask, around 50% of all digital ads are not seen by human eyes.

A main reason for this is due to how websites load and ads loading “below the fold.” This refers to ads that load on the part of a website you don’t see until you scroll down. Take this site for example. As you scroll down you see more content. But that content all loaded at once when you went to the page, not as you scroll. Therefore, if there was an ad there it would load and count as an impression, but if you never scrolled down, you wouldn’t see it. 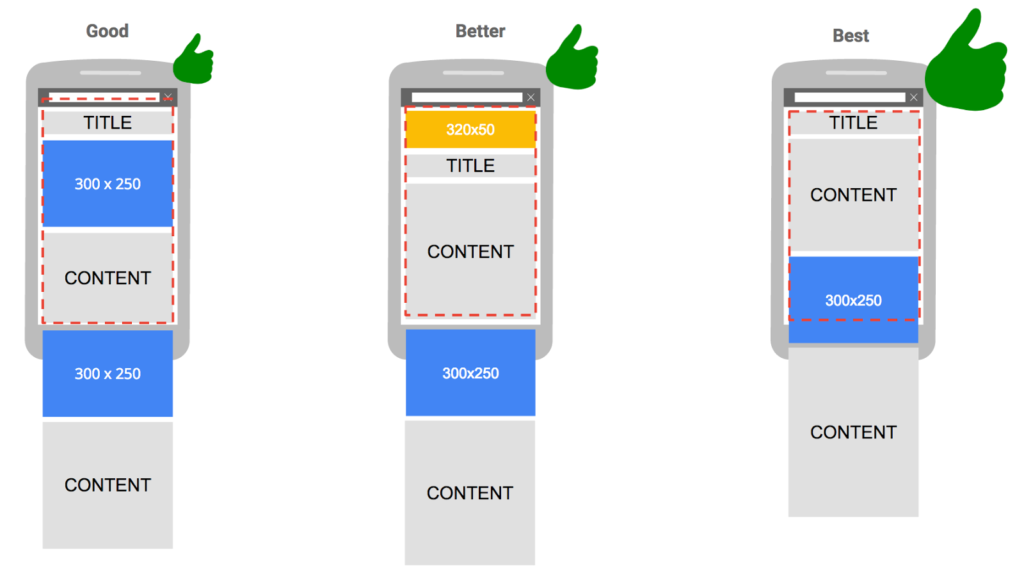 Around this time the IAB also introduced standards for what would qualify as a viewable impression. Their thresholds are:

Display Banners: 50% of the ad in-view for 1 second

Today there a number of companies who offer viewability, including MOAT, IAS, and DoubleVerify. Other tech companies, including Google, have their own version of viewability tracking. However, advertisers prefer to use someone who is MRC accredited as it adds an additional layer of validation to the tech.

When this was first coming out though, it caused a bit of a panic. All of a sudden advertisers wanted to buy 100% viewable ads, but publishers couldn’t always offer that, or they would have to change their rates to do so. If a publisher had a 50% viewability rate, they would need to serve 2M total impressions to serve 1M viewable impressions. And advertisers didn’t want to double what they were paying, thus months of negotiations took place to find an acceptable middle ground.

At this point most publishers measure viewability on their site(s), apps, and networks. Most aim to have all of their inventory at least 70% viewable, and offer the option to buy 100% viewable impressions at a slightly higher rate.

Advertisers can chose to buy a VCPM, or buy a regular CPM and measure viewability using a third party. Media planners should do the math to determine the trade off and what they should expect to get with all buys. 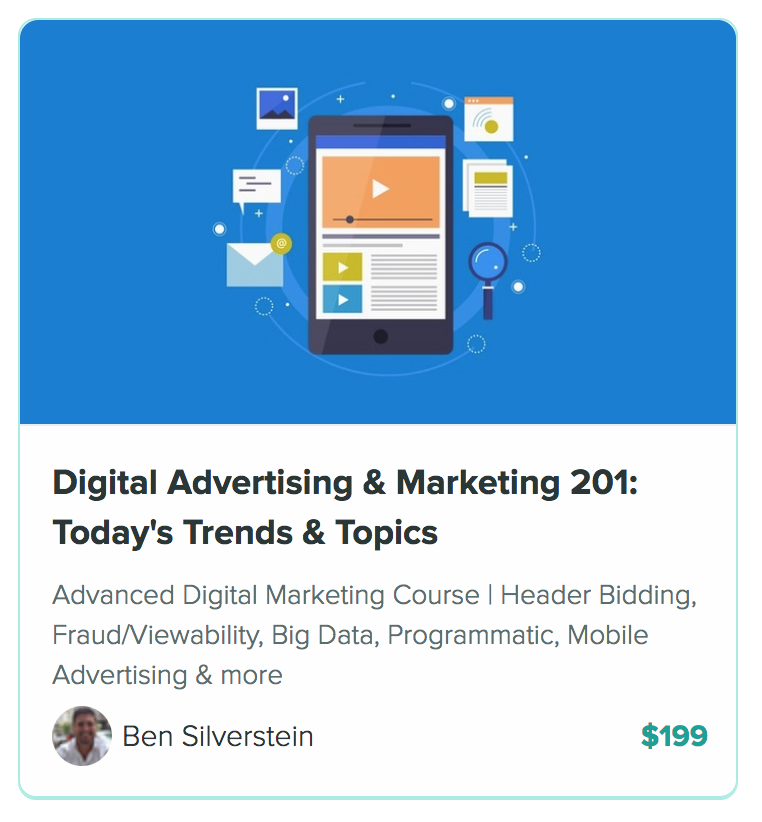 window.dojoRequire(["mojo/signup-forms/Loader"], function(L) { L.start({"baseUrl":"mc.us18.list-manage.com","uuid":"5c6ff143a1e0b400edab09a8f","lid":"9e183c0080","uniqueMethods":true}) }) #mc_embed_signup{background:#fff; clear:left; font:14px Helvetica,Arial,sans-serif; } /* Add your own Mailchimp form style overrides in your site stylesheet or in this style block. We recommend moving this block and the preceding CSS link to the HEAD of your HTML file. */
Subscribe to Newsletter